Adventurer John Dennis knows what it’s like to suffer from depression and post-traumatic disorder. But he also knows what it takes to recover, and how crucial it is to get connected with others.

In this powerful and emotive talk he discusses dealing with his father’s suicide at an early age, how this later led him to the darkest places of his life, and how he eventually emerged stronger on the other side.

Today he’s on a mission to raise awareness of depression, and this has led him to his toughest challenge yet – the 300-mile Yukon Arctic Ultra race.

John Dennis is an adventurer and has campaigned extensively to raise awareness of mental health issues. Having struggled through deep depression and post-traumatic stress disorder, he has emerged on the other side and continues to proactively talk about his own experiences and to encourage others to open up.

John regularly sets off on challenging adventures in order to help raise the profile of depression, trauma and mental illness. John says that, “’getting connected’ with relevant people really aided my recovery… after all, you are only as good as the people you have supporting you.”

This talk was given at a TEDx event using the TED conference format but independently organized by a local community. Learn more at x 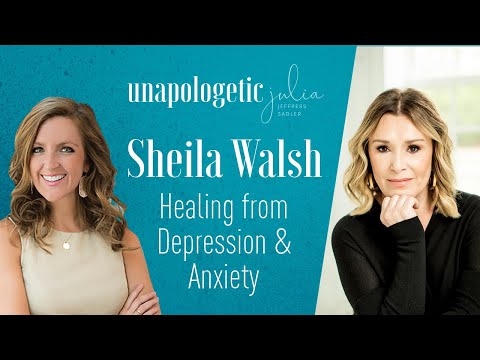 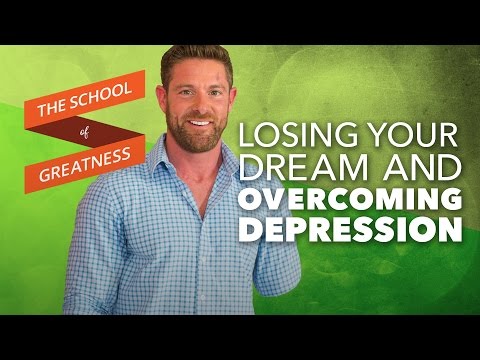 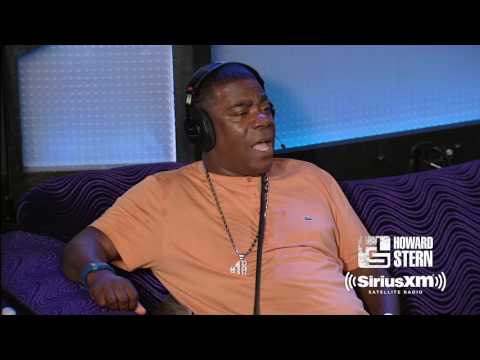 Tracy Morgan on Overcoming Depression and Returning to Comedy 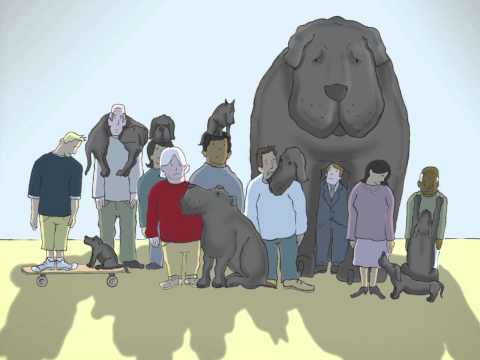 I had a black dog, his name was depression 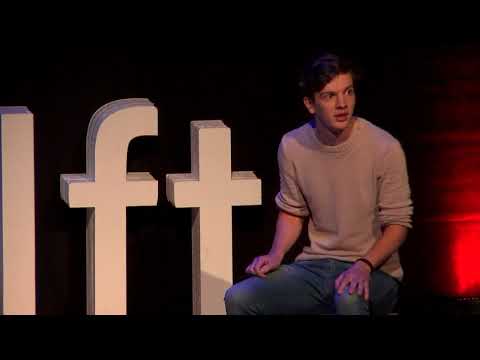 How I overcame depression by just sitting around | Jonathan Schoenmaker | TEDxDelft 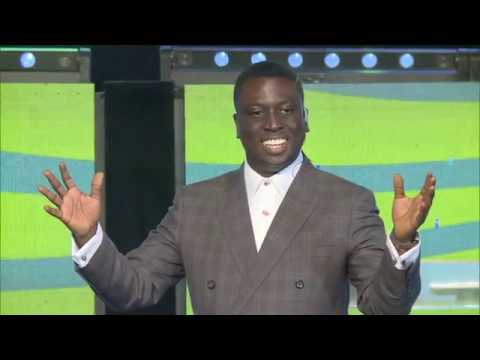 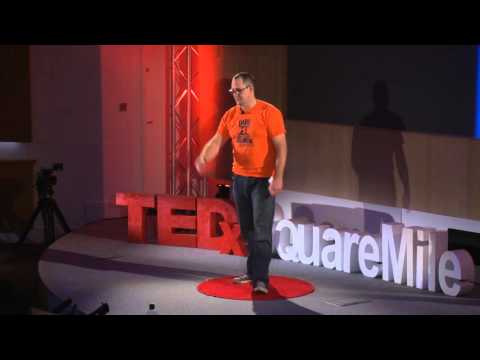