On this episode of The Rex Chapman Show with Josh Hopkins, the guys sit for an interview with Gary Gulman, a standup comedian and mental health advocate who happens to love basketball. Gary discusses his short-lived D1 football career, the first time he ever heard of Rex, how he learned to overcome anxiety and depression, and more.

Follow Gary on Twitter and check out his HBO special “Gary Gulman: The Great Depresh” on HBO Max.

01:00 – Rex and Josh discuss Chris Paul’s altercation with a Dallas fan.
09:20 – Gary Gulman remembers reading about Rex in scouting magazines before he even went to Kentucky.
12:00 – Rex discusses how long it took him to realize he was struggling with mental health.
17:00 – Gary’s HBO special “The Great Depresh” was really impactful on Josh
25:45 – Rex talks about a panic attack episode he had at Kentucky
30:00 – Gary discusses how young people today are so open with discussing their fears and struggles, he recalls being afraid to let other male athletes know that he drank Sprite. The guys think about how the “Bob Knight” style of coaching affected players and young athletes.
35:40 – Rex tells his own Bob Knight story
52:45 – Being from the Boston area, Gary of course is choosing the Celtics as his NBA champion this year.
53:45 – Gary wants to know if we’ll ever see another Steph Curry?
56:00 – Gary points out the evolution of the game and Rex recalls some classic players who would have fit perfectly today. 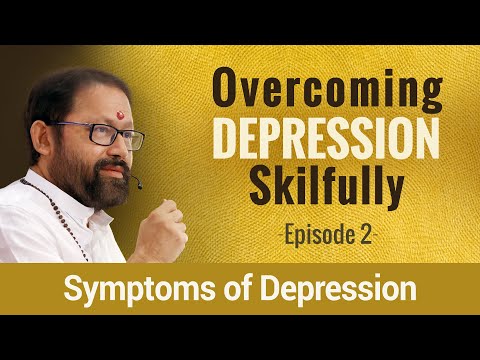 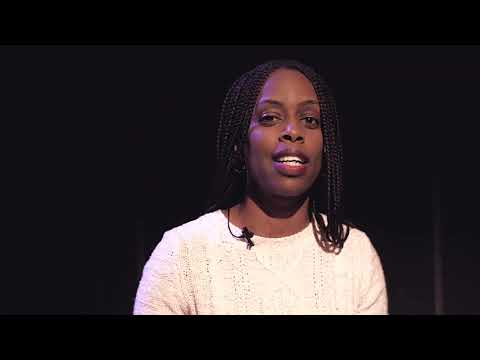 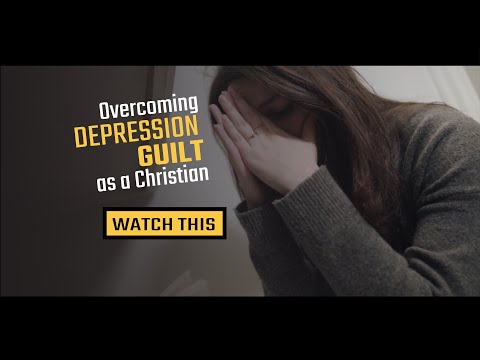 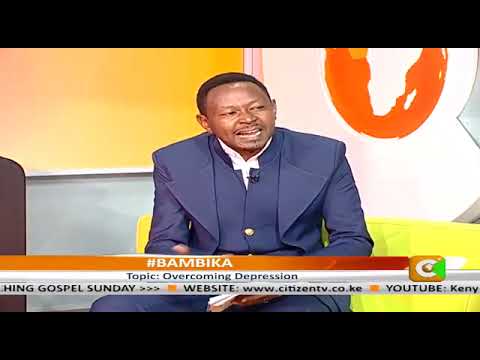 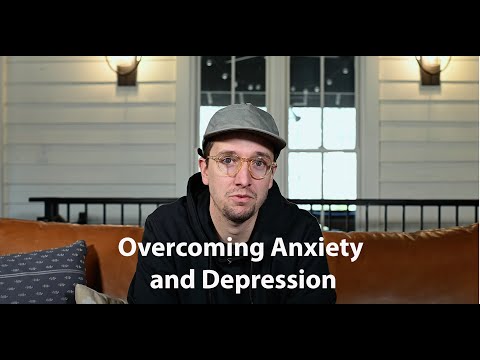 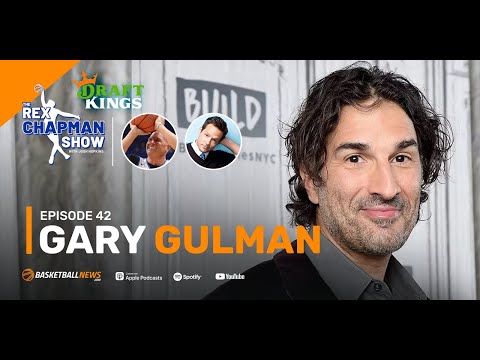